1965 war shaheed names shall explain here at this page with the division of PAF Shuhada List and Nishan-e-haider Holders names in the list that explain everything in best way. 1965 was the year that assure every possibility under the achievement with respect to the names and associations. Shuhada List publishing here at this page. Maj Muhammad Sarwar was the renowned name. Capt Nisar Ahmed SJ engr was also included in the names. The war also took another important person  with the capt Muhammad Sadiq SJ arty. 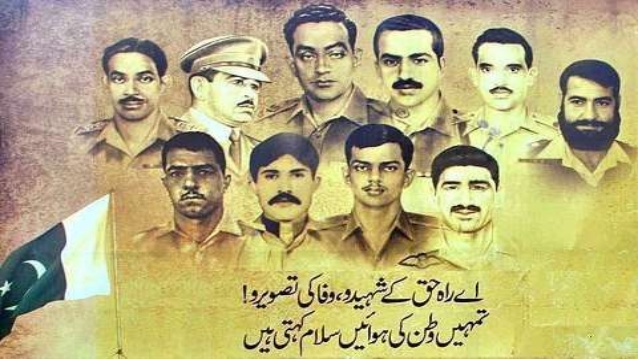