Benazir Bhutto Accomplishments will be explained here at this page. It all happened when he become and prime minister after the successful anti zia movement. She was one of the youngest chief executives in the world was his first accomplishment. She was the first woman as prime minister in the Islamic country, Pakistan. When her decisions was breaking the records of accomplishment with her vigilant personality, President Ghulam Ishaq Khan dismissed her from his office.  She was the first lady who have started the anti-corruption compaign against the issues of that time. In 1993 she was re-elected as prime minister. 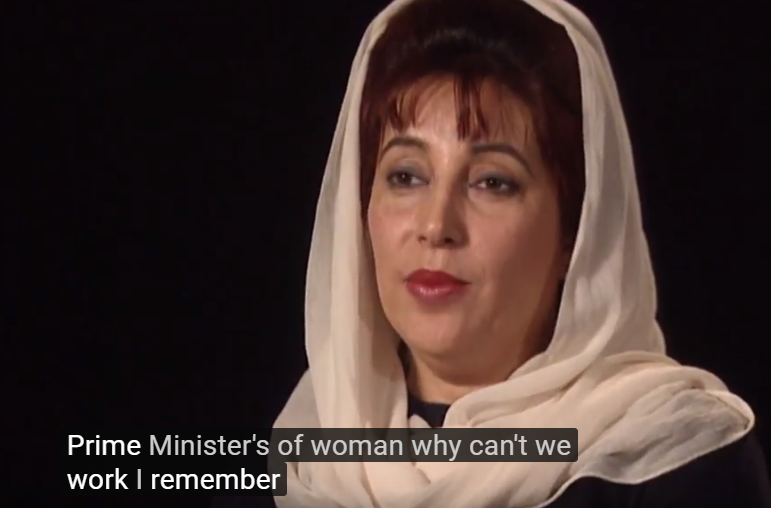 Her accomplishments also include the better electricity streamline. She built schools all over the country. She was the first prime minister who focused at hunger as first priority, housing at the second and healthcare at the third priority. The modernize Pakistan was her agenda that reflect through these steps. She was the first Muslim women who elected as head of state of Muslim majority nation.

check Out: Who was the First Female Prime Minister of Pakistan

Islamic fundamentalist movement against the benazir bhutto accomplishments. The corruption charges at Asif Ali zardari abroad return relation portrait her as negative personality as head of state. Restoration of democracy In Pakistan was her agenda after facing such aggressive conditions for many years.

The final and ongoing accomplishments of all government were to eradicate corruption and restore democracy at any cost. Hope you like our short aspect for benazir bhutto accomplishments and will share us.