Climate Of Pakistan Short Note includes the four season. The first season is cool and dry winter. It starts from december and lasts till February. The next season is hot but dry which is spring. It starts from March through May. The summer rainy season is next season which is also known as southwest monsoon period from June to September. The next is retreating monsoon. Around September the retreating monsoon started. The northern part is going to cool so rapidly. The pressure caused cold wind to sweep down. It happened from the Himalayas. It is all about the Indo-gangetic plain. Towards the vast spans of the Indian Ocean. The rise in temperature started with the sign of skies clear under this maxim of retreating monsoon.

It occurs on Andaman Sea. It starts in October and ends till November. The geographical structure of the Pakistan itself a mind appealing aspect. The Arabian Sea in the south till the karakoram range in the north make Pakistan enriched with the climate spiral. climate of pakistan short note is going to share but you will like to know

What Is The Average Temperature In Pakistan In The Summer 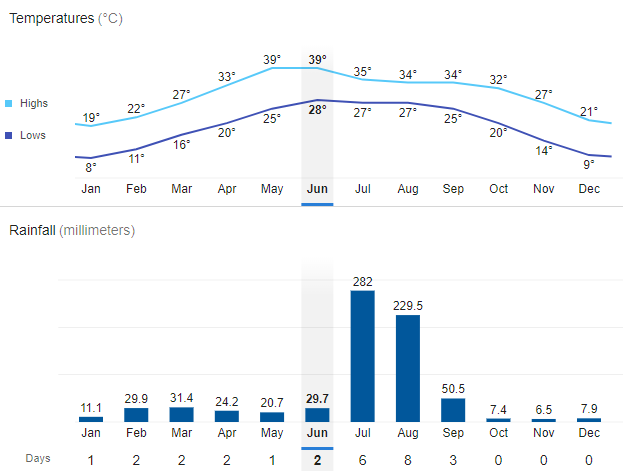 The major landscapes of Pakistan contributed towards the Climate Of Pakistan. Plains, deserts, forests, hills, and plateaus make Pakistan unique with respect to the changing happened due to weather. Western depression is worth of mentioning in this Climate of Pakistan short note. The reason is unique as well. It is the cyclones starts from Mediterranean Sea. After travelling from Afghanistan and Iran it reaches the western part of Pakistan. The moisture in the air after the whole process is going to start the rainy season or rainfall in Pakistan. The relation between the Climate and economic sector can never ignore.