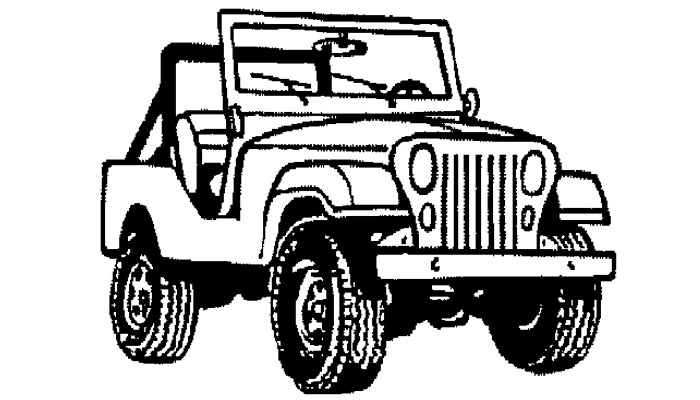 For example, Jeep in symbol of the invisible forces and statement by the Rana Iqbal Siraj shows the same but wrong argument made that was redistricted. There are many speculations about the Jeep symbols like the symbol of independent candidates. It is also illusion to say that Jeep symbol link to the Chaudhry Nisar Ali Khan. All arguments are making false ways towards the symbol. The independent candidates are going to contest in this general election 2018 at the symbol of Jeep. Zaeem Qadri also requested for the Jeep symbols but not allotted to.