Answer: Jacobabad In Sindh and Sibbi In Balochistan

the hottest city is Jacobabad and Sibbi. Both cities have an average temperature of 120F. In 1919, the recorded temperature was above or low than the mentioned figure. Its location makes it hot which is 28°16′37.32″N, 68°27′05.04″E. Pakistan railways present in the area with many major roads which link it to the main province. 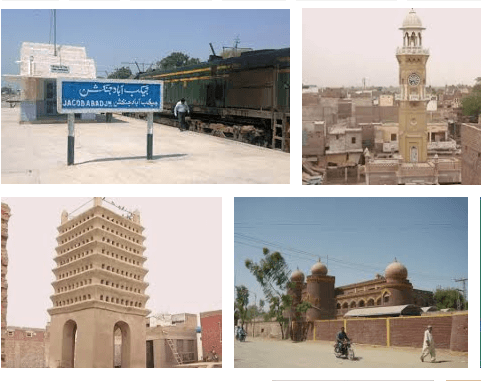 Check Out: Which Is The Coldest Place In Pakistan

Upper Sind Frontier headquarter was there during the birtish time. The June is the hottest month in Pakistan and the average temperature of the hottest city in Pakistan varies from 120° and 127° F. General John Jacob was the founder of the city which is best site of Khangarh village in 1847. The place is historical and it has about more than 100 years old high school named as Sardar Muhammad Amin Meemorial High School. It is the strength of the education system in Jacobabad that there are many poets and writer rises from there.