Home / Pakistan General Knowledge MCQs / Leaders of Revolt of 1857 and the Places to which They Belong?

Leaders of Revolt of 1857 and the Places to which They Belong?


The war of Independence also called Sepoy Mutiny, the armed forces raised in this war and fought against British’s. Moreover, the major reasons for the war were political, social, religious issues between British and Indians. Language, beliefs, socialism, education was the topmost issues. The Christian religion was at the peak at that time. Despite the hard work of Indians, they got a failure due to lack of unity among them and the strength of British was like the bricked wall that is unable to break. So after the war, the control was unchallenged in India from British. In this article I will tell you the topmost leaders of the revolt 1857, they played an important role for the safety and rights of India.

Rani of Jhansi was born on 19th November 1828 to 18th June 1858Lakshmibai. She has a great place in North India and was the queen of the princely state of Jhansi. Moreover, she was the symbol of the fight of 1857. She also resisted British Raj for Indians Nationalist. She had been very loyal to her work. As an Indian queen when the war was announced in Jhansi too she gathered all the women and make an occasion of Haldi Kum Kum, teaching her society that doesn’t be afraid of that British forces.

The golden era of Bahadur Shah Zafar was from 24th October 1775 – 1862 November 7 Mirza. The greatest Mughal Empire in the city Delhi.  He was attacked at Red Fort. 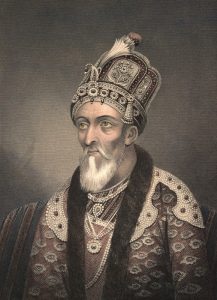 He was one of the major as well as the general leader of the revolt of 1857 and is blessed with the title Tope. Tantia Tope belonged to Maratha Brahman family and born in India. He seized the city of Gwalior with Rani of Jhansi. He was executed by British Government. 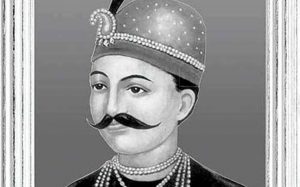 The Indian Peshwa, empire and the great fighter was born on 19th May 1824-1859 in Bithoor, a small town in Kanpur district. .However, he dealt with the revolt in Kanpur. The attack on wheelers entrenchment was his main achievement in the war of 1875. 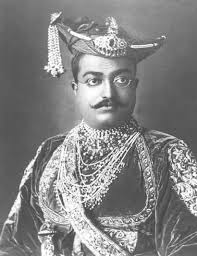 The lady born in Faizabad was the second wife of Nawab Wajid also called Behum of Awadh. She seized Lucknow and took care of the affairs. She remained loyal in the War of Independence and was died in Nepa asylum. 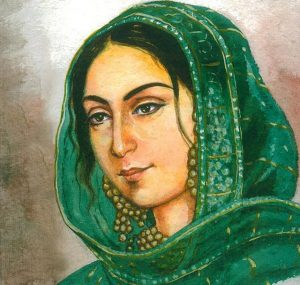 Well known as Mirza Mughal as he was Mughal prince belongs to Delhi. He is one of the brave princes who died at the gates of Old Delhi and this gate is now called as bloody gate/ khooni Darwaza. In May 1857, Indian army rebelled against the British army into Delhi. Hence, Mirza Mughal arranges troops for the Britsh Forces and surrenders them. 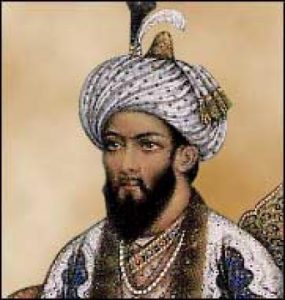 You can also visit War of Independence starts from which City?