Home / Politics / Liaquat Ali Khan First visit to the USA In Which Year?

Liaquat Ali Khan First visit to the USA In Which Year?


Question: Liaquat Ali Khan First visit to the USA In Which Year? 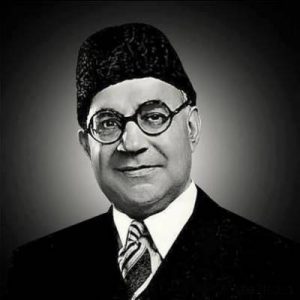 Just as after the Independence of 1947, Liaquat Ali Khan was the very first Prime Minister of Pakistan. He was born on 1st October 1895 and died on 16th October 1951 in the place of Rawalpindi. In May of 1950, Prime Minister Liaquat Ali Khan visit to US (United States). He also stopped in the destinations of New York, Washington, Houston and Kansas City. Hence, Liaquat Ali Khan is one of the names in Pakistan Independence struggle that will always be written in golden words. He was the very first prime minister he had to face through with so many of the hurdles and hardships. He helped Quaid-i-Azam as for the purpose of solving through the riots and refugee problem and in setting up an effective administrative system for the country. However, he even steps forward and took with some of the steps for the formulation of the constitution and even presented with the Objectives Resolution as in the Legislative Assembly. He even came forward and resolved the problems of the religious minorities flared just as during late 1949 and early 1950. Do you know presented Pakistan Resolution in 1940?