Officially, National Amphibian of Pakistan is Bufo Stomaticus. It is also known as Indian marbled toad, Punjab toad or Indus valley toad. It is national amphibian of Pak. It belongs to the family Bufonidae that founds in Asia. It major regions are Pakistan and India even Bangladesh, iran, Afghanistan and Nepal also have traces of species of the same kind. Its habitat is open plains, grasslands, scrublandm forest and even agricultural land. 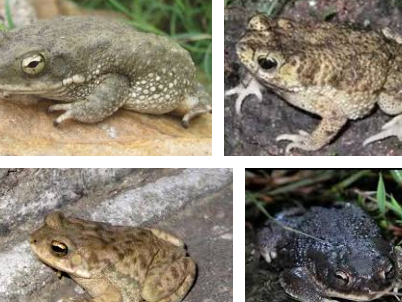 check out: What Is Our National Bird Of Pakistan

The species open to the agricultural aspect with the habitate. Rocks and human crevices are common aspect of the species. It means they are ultimate pray with the best known type. It generally known as house toad. Hope now you get the name of National Amphibian of Pakistan which is Bufo Stomaticus