New Halqa Bandi In KPK Pakistan 2018 for MPA or MNA Seats are being occupied and now it is going to share as per the requested format.  The Khyber Pakhtunkhwa Assembly provincial seats and national assembly seats are going to be filled by the renowned personalities over the. Mainly there are PTI and ANP will gave tough time to each other. NA-1 To NA 39 comes under the national assembly constituencies fro KPK region. 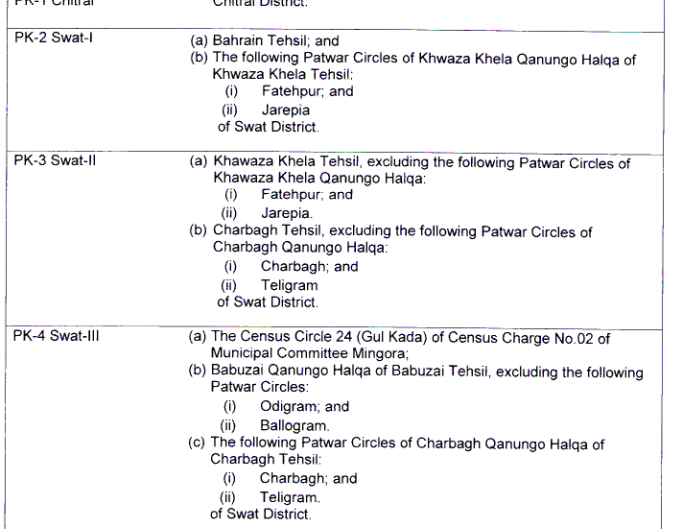 These constituencies are going to share according to the information aspects through the formal rules and regulations assigned by the Election commission of Pakistan. 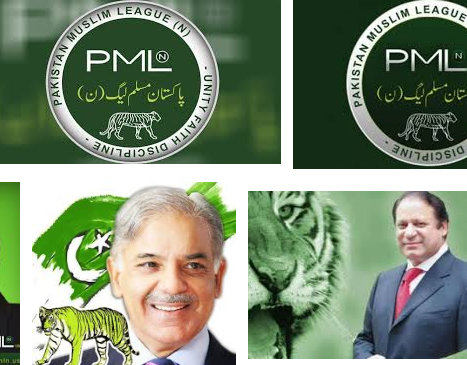