Pakistan National Movement was founded by

Pakistan National Movement was founded by 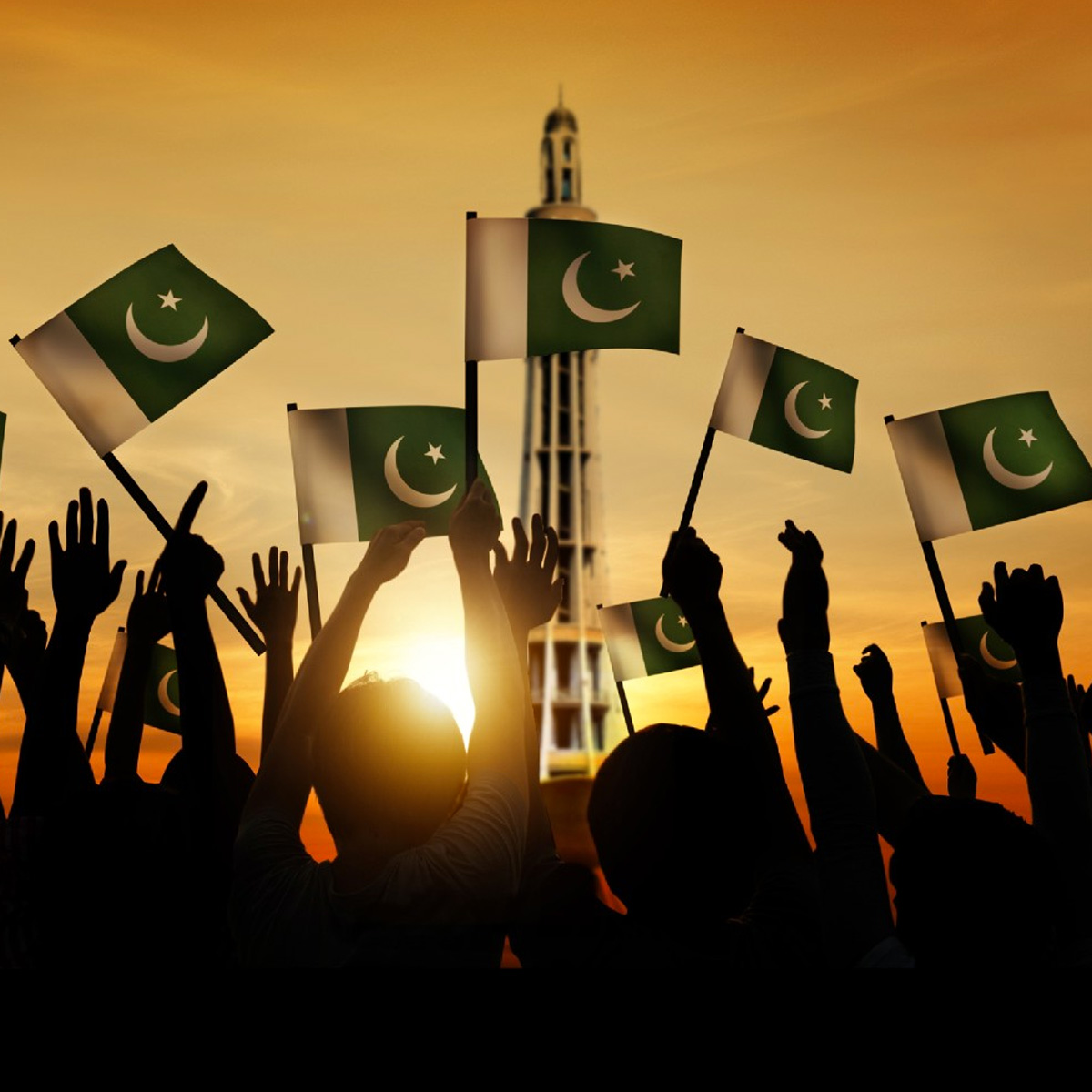 In 1933, a pamphlet was published by Chaudhary Rehmat Ali named “Now or Never”. It started with the sentence in which he asked for a new country with the name PAKSTAN that should be made with five units including Punjab, Afghan province (north-west frontier province), Kashmir, Sindh, and Balochistan. He also added other areas including Eastern Bengal, Asam, Behar, and Hyderabad. He distributed pamphlets to the delegates of the 3rd round table conference. So, this is the answer for Pakistan National Movement was founded by?

Who Is The Current Chief Minister of Khyber Pakhtunkhwa KPK 2023?

Gwadar Port is Situated in which Province 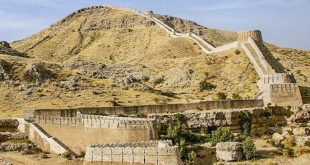