Prime Minister Of Pakistan During 1965 War

Answer: None of the Above

There was no Prime Minister Of Pakistan During 1965 War which means all decision made including 1965 war was the decision of president. One 2nd January 1965 presidential election held. Field Marshal Ayub Khan become president. Pakistan won 120 seats among 150 seats after the national assembly election result.

Prime Minister Of Pakistan During 1965 War 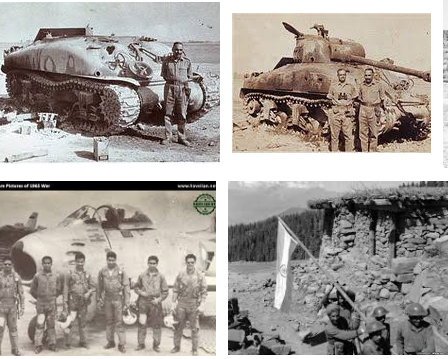 Check Out Prime Minister Of Pakistan During Kargil War

The accord was signed between India and Pakistan on Rann of Kutch on 30 June 1965. The 6th September 1965 was the second ware between India and Pakistan over the issue of Kashmir. 23 September 1965 was the cease-fire date between Indian and Pakistan. After about 5 months of 1965 war, January 10 was the date when Tashkent Declaration signed between Pakistan and India. The Kashmir was biggest among the issues between Pakistan and India Since partition. The war started in 1965 when India regained entire disputed region. First border police attack each other but soon it turned into armed forces full war between two nations