History of Sub-continent is undeniably full of great Muslim heroes. Some of these heroes played a vital role in spreading Islam. Muhammad bin Qasim counts in one of them. He belonged to a Saqqafi Tribe. He was born on 31st of December, 695 at Ta’if. No doubt, he was a man of discipline and courage. Muhammad Bin Qasim was a sole 17 years old conqueror in the history of Sub-Continent. In addition, he is also the very first founder of Pakistan. However, he was the son of Qasim Bin Yousaf. His father was a governor of Yemen. But, Muhammad bin Qasim was born an orphan. His uncle Hjjaj bin Yousaf took a hold of his care. Due to Qasim’s potential, ruling guts and his judgment skills enforce to give him a position of Governor of Persia. While, in his teens, he became the Governor of Persia. He married his cousin Zubaida, a daughter of his uncle, Hajjaj bin Yousaf. 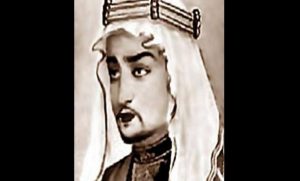 Muhammad bin Qasim was an Arab Conqueror. The Arabs had traded with Eastern Asia and India. However, the route from which the trade takes place was unsafe due to pirate of Sindh. The Umayyads want to secure the route. That’s why he ordered Muhammad Bin Qasim to attack Sindh. So, he entered in Daibul in 712 A.D. Hence as a Result of his unless efforts, he successive in capturing Dabul. Muhammad bin Qasim Conquered Sindh, Punjab along some regions, Indus River and Umayyad Caliphate. His victorious progress comprises Nirun, Brahmanabad, Multan, Fortress (Sikka), Alor and Gujrat.

After conquests, he made proper rules and regulations for Muslims and non-Muslims too. He adopted many conciliatory policies. He was well known for his strong taxation system. In addition, he assured the security of life and properties of natives and freedom of worship. He is one of the ever younger and sole conquerors who devoted his life to spreading Islam. Muhammad bin Qasim lay the never-ending Islamic Kingdom in the subcontinent. Moreover, he was well known due to his obedience and loyalty.

He lives a very short life of 20 years. He never knew his tragic end. Muhammad Suleman was the worst enemy of Hajjaj bib Yousaf. So, due to his bitterness, Caliph Suleman killed Muhammad bin Qasim through his Friend Saleh in Koufa.Hence, he died at the age of 20 years in 18th of July, 715 A.D. Do you know why was the revolt of 1857 called the First War of Independence? 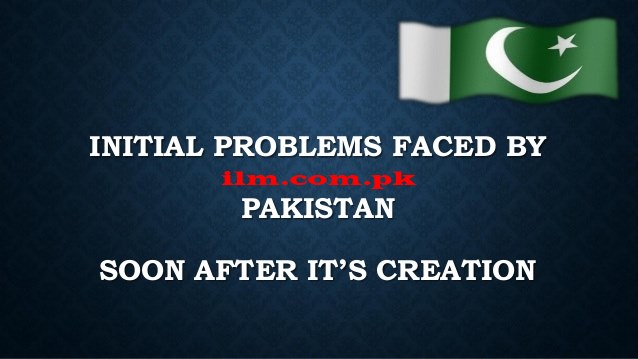 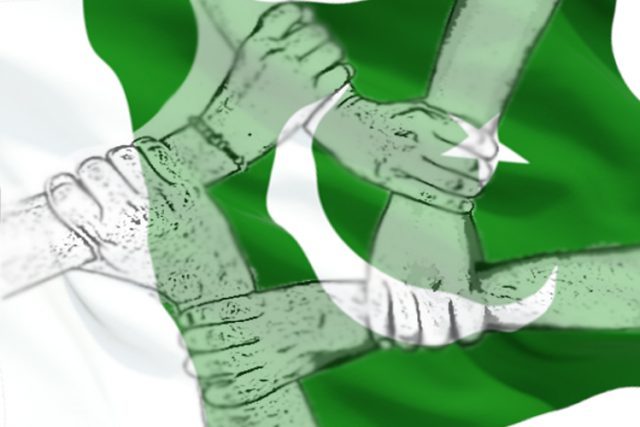