Abdul Wahhab Khan was the speaker of 2nd Constituent Assembly of Pakistan. The answer found in Bangladesh: Past and Present By Salahuddin Ahmed on page number 144. The very first session of the 14th National Assembly was held on June 1, 2013. Hence the Speaker Dr. Fehmida Mirza administered the oath right from the newly elected Members. Sardar Ayaz Sadiq was elected to be the Speaker of the 14th National Assembly of Pakistan. Moreover, Mr. Murtaza Javed Abbasi as elected as the Deputy Speaker with the timeline of two-third majority of votes on 3rd June 2013.

check out: Who Is The Current Speaker Of National Assembly Of Pakistan 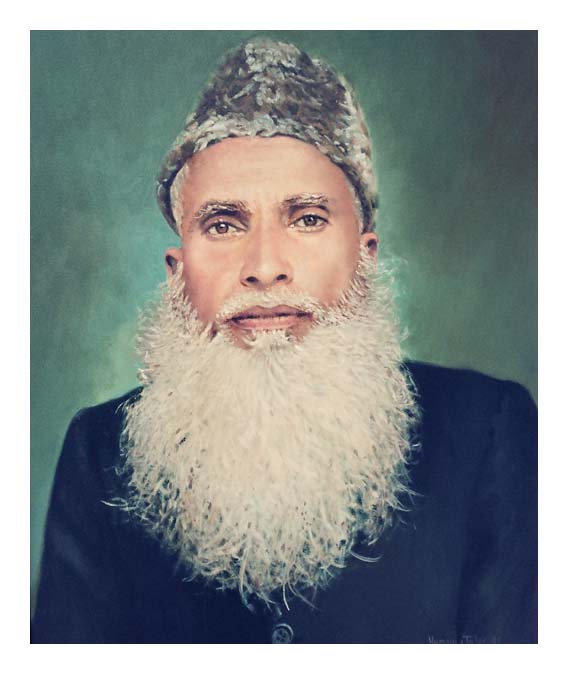