What Is Ashiana Housing Scandal?


What is Ashiana housing scandal, is trending now a day. NAB has its own way to deal with the culprit. There are many special committees formed to brief Punjab chief minister looking forward the allegation or corruption charges from various known sources. Three development authorities are involved in Ashiana housing scandal. Including Lahore development authority, Punjab land development company PLDC and Lahore casa developers. These three stakeholders are major and trendy in the news about the scandal. The irregularities in the PLDC already known as suspicious directly affect the Ashiana housing scheme.

What Is Ashiana Housing Scandal 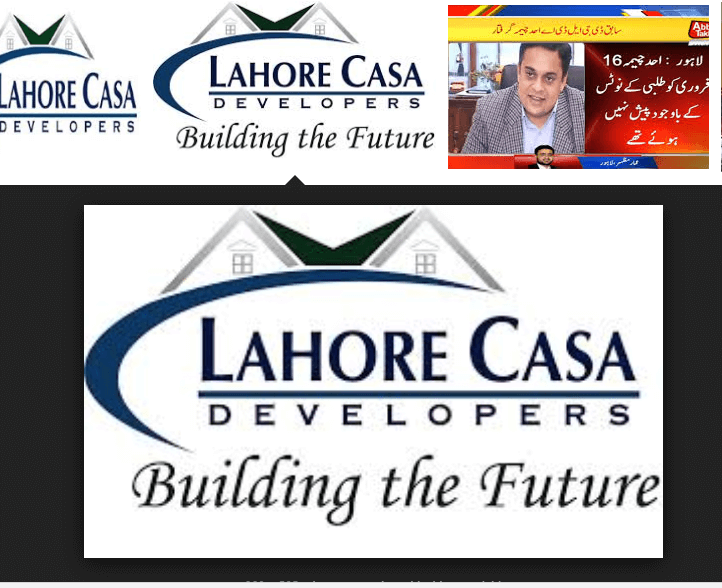 PLDC had the authority to assign the assignment of Ashiana housing scheme to any company. PLDC rejected a big of a reputed company. After rejecting company, PLDC selects a company as inside job. Merit was not followed in the form of a selection of company. The main point of scandal was the contract with Lahore Case developers. It is not capable or prior experience to deal with such huge projects. Hope, you have the answer of question What Is Ashiana Housing Scandal. Further read recommends Nawaz Sharif was Disqualified Under The Constitution Article No