What Was The Major Event Of 1971 In Pakistan?


Question: What Was The Major Event Of 1971 In Pakistan?

Answer: Bangladesh broke away from Pakistan 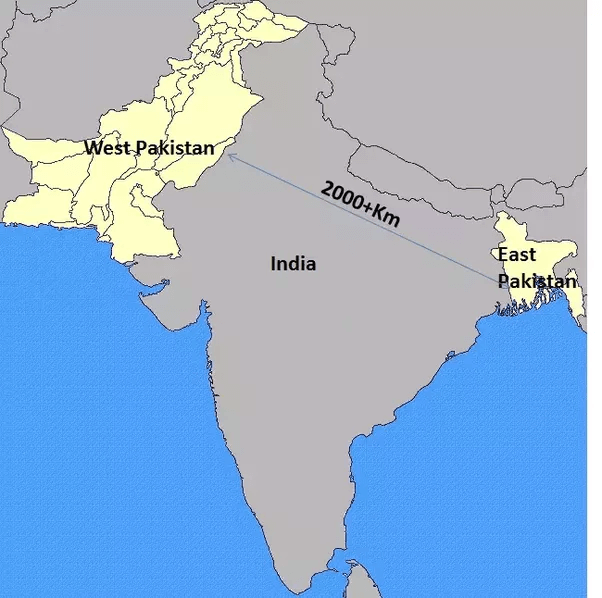 The Bangladesh war of independence was the armed conflict between two regions of the same land. West Pakistan is the current Pakistan but the east Pakistan which is Bangladesh now.It happened when Major Event Of 1971 In Pakistan happened. Most of the historian named it as Bangladesh’s independence from Pakistan. The partition from India in 1947 resulted in Pakistan. It was based on two national thesis.

Muslims and Hindus cannot live together according to the concept of that time. The Pakistan comes as the result of a first nation based on religion. The India at that time was a secular state with multi religions. The Bengal people were totally difference with respect to the culture. East Bengal was included in the partition but cannot continue due to culture differences. The linguistic-cultural opposition movement began with the imposed aspect of Urdu as official language.