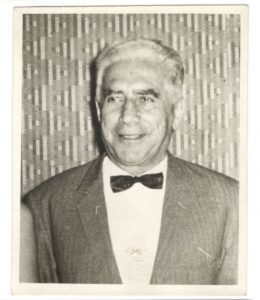 Minar-e-Pakistan is the real identification monument of Pakistan nation. It recognizes as the place where Lahore Resolution 23rd March 1940 was passed by All India Muslim League. Minar-e-Pakistan was designed and supervised by Nasreddin Murat-Khan. Therefore, he was known as the architect and engineer who were hailing from Daghestan. In addition, the architect structure of the tower was given by a civil engineer Abdur Rehman Khan Niazi who was from Lahore. The structure was approved by President of that time. However, the whole design was built by Mian Abdul Khaliq and Company. The foundation of the tower was put on 23rd March 1940. while, the construction is completed within 8 years. It was finished on 31 October 1968. The estimated cost of building Minar-e-Pakistan is of Rs. 705, 8000.

The construction cost was collected all through by implementation of tax on the cinema as well as horse racing tickets on the demand of Akhtar Hussain who was the governor of West Pakistan. Hence, the panoramic view of the tower can be catch by climbing through the stairs or through the use of elevator.

Do you know How many stairs of Minar-e-Pakistan has?