Who Is Justice Shaukat Aziz Siddiqui?

Answer: The Senior puisne judge of the Islamabad High Court

The Senior puisne judge of the Islamabad High Court. He contested polls from Rawalpindi region on Jamaat-e-Islami ticket in the past. He was not in headlines after many years but get the headlines when on Saturday he delivered hate speech against Pakistan’s top spy agency, ISI. He said that ISI is being involved in manipulating the judicial bodies’ even constitutional courts.

Who is Justice Shaukat Aziz Siddiqui? 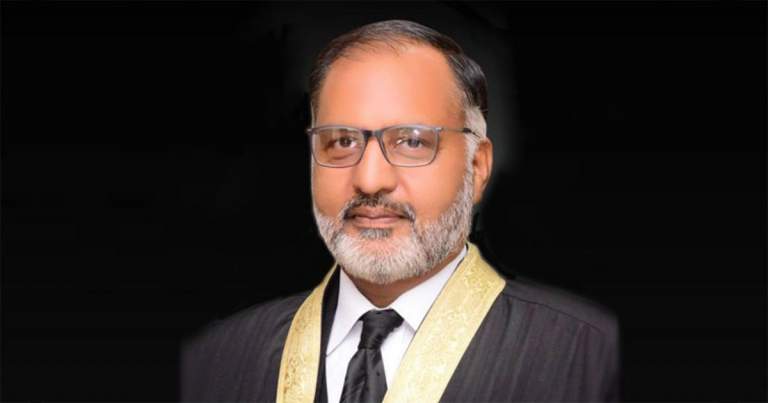 to his speech, ISI demand to make the decision according to their terms and in return your all references will be removed. Boots carrying guns are compromising independence of judiciary and legal institution in Pakistan. Supreme judicial is to hold open trial with respect corruption charges against him. It is the first case of its own nature when representative of judiciary make negative stance against the ISI. Hope, now you understand Who is Justice Shaukat Aziz Siddiqui/