Who Presented Pakistan Resolution In 1940?


Question: Who Presented Pakistan Resolution In 1940? 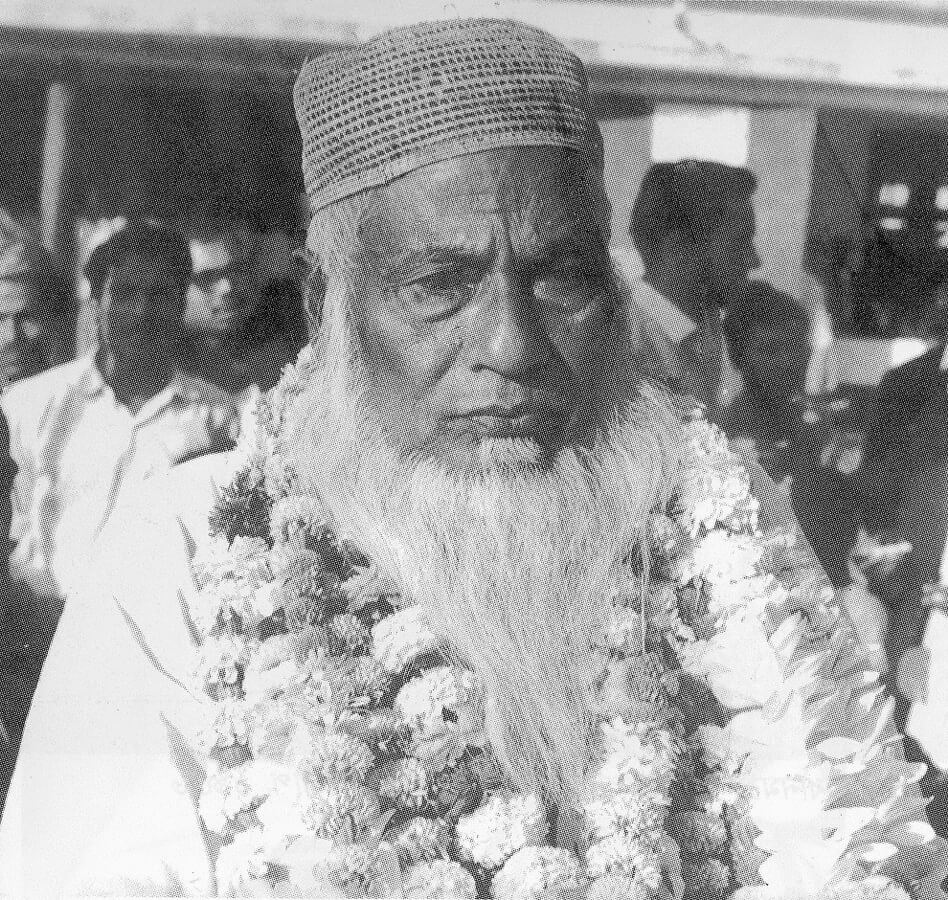 Most of the students who are preparing for different level exams in Pakistan must know who presented Pakistan resolution in 1940. It is an important personality in the making of Pakistan. The Sher-e-Bengla or Tiger of Bengal given to personality. There are various contributions including political, social as well as educational. These contributions made the personality as shining as it could be in the history. ‘

He spends almost fifty years of his life to struggle for Muslims of India. Maulvi A.K Fazul Haque was the son of good civil and criminal lawyer with the good Arabic and Persian command. The formation of Muslim League in 1906 was the start of his political career. There he had the chance to workj with Nawab Waqar ul Mulk. The legislative council member in 1913 was his first success. Bengal Muslim League secretary was the second. The leader of Bengali muslims till 1916.

Who is the Current Chief Minister of Punjab Pakistan 2022?