Home / Geography Of Pakistan / Why Kalabagh Dam Should Not Be Built

Why Kalabagh Dam Should Not Be Built


There are many slips between the cup and slip. This phrase is true with respect to the Kalabagh Dam. It is really disappointing by society within Pakistan and politician to not let build kalabagh dam. There are many arguments technically or generally buzz up from different corridors of the society which proves that why kalabagh dam should not be built. 11 June 1998 was the decision which widely accepted on international forum as well to build kalabagh dam. The costs analysis of the Water dams was successfully analyzed by the international players. It was the time when international players think to benefits scrutiny of mega hydropower projects. The formation of large dams is defined way for the energy generation. Flood control as well as the mechanism used for the irrigation network. Conceptual framework at international level considered dams’ construction as priority agenda.

Why Kalabagh Dam Should Not Be Built?

kalabagh dam should not be built n because it is an Environmentally unacceptable project. There is controversy known as Kalabagh Dam controversy among the four provinces of Pakistan. First time in history it was realized in 1984. The drawing boards of WAPDA of the project and the circulations of same design among provinces create the hype against the Kalabagh dam. There is always a criticism at the start is another phrase typically fit in the case of kalabagh dam should not be built. 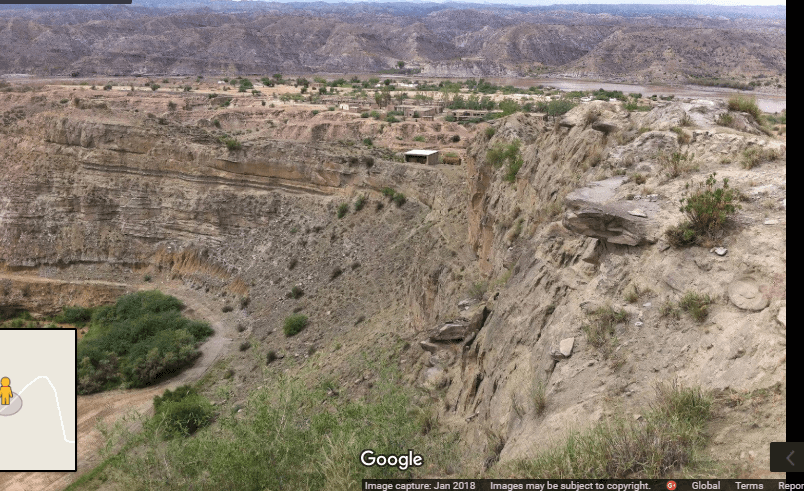 The first issue was economical, second technical and third is environmental. It is single province project as mindset prevailed in society. Every common person, technocrat even politician within the Punjab province consider it as game-changing in terms of Water storage. All other three provinces specifically NWFP and Sindh oppose its drawing and project construction. The strong pro lobbies were built in Punjab and anti lobbies in other three provinces.

Threats: Why Kalabagh Dam Should Not Be Built 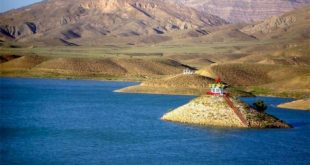 Hanna Lake Situated in Which City 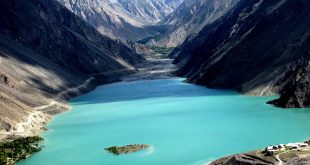 Satpara Lake Is Situated In? 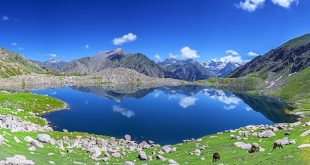 When did Swat Valley Become Part of Pakistan?