The same kind of affection between Jinnah and Liaquat Ali Khan can feel when Liaquat Ali Khan was appointed as the general secretary of All India Muslim league for its Bombay session. The 11 years under the leadership of Liaquat Ali Khan was critical years since 1857. He was consistent in obtaining the same position just before the independence of Pakistan until August 1947 when he was the first prime minister of Pakistan. 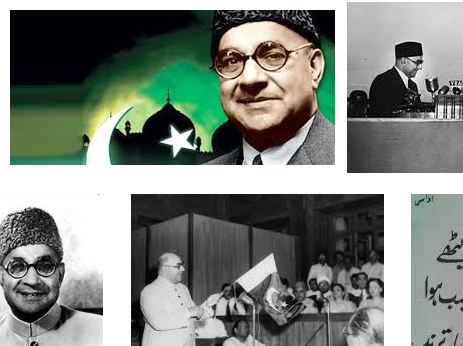