Home / Sports / Who Is Owner of Peshawar Zalmi? 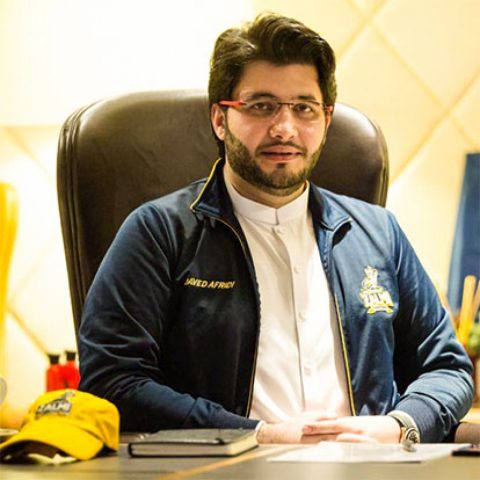 Do you want to know Who is Owner of Peshawar Zalmi then this team is owned by Javed Afridi who is also the owner of Haier Company.  In the year 2015 the very first season of the PSL was started and ever since that time Peshawar Zalmi has been part of this event. Darren Sammy is the current captain of the team and Mohammad Akram is acting upon as the main head coach. Hence Hashir is named out to be the brand ambassador of Peshawar Zalmi cricket team franchise. This team was sold out at the cost of around US$16 million as for the duration period of ten-years.

On 2015 as the team was establish, the owner of the team unveils that the name of the team and so as the official logo of the team will be in support of Army Public School Peshawar. The logo relate with the team is basically known as the fusion of a traditional Peshawar turban all along with the cricket stumps in it. The team logo has been all set with the shades of blue as well as yellow and white. The logo is a complete perfect sign of price as well as energy and passion. The color of the team kit is set to be yellow and blue combination ones. The new kit was later on highlighted in the second season. It did add on with the same color combination, but little change was capture in the designing as being Dri-FIT fabric. The kit has been designed by Nike.

The main sponsors of the team are Bahria Town that is the largest housing private company of Asia. General Petroleum (GP) is known out to be the title sponsor in the event of the 2017 season. There is also the sponsorship of so many of the other deals mentioning with Giggly Boom Boom Bubble, as well as Jivi, and MX47, plus Super Power and the Enviro,  Pakhtun Entertainment and Pashto 1.

Famous celebrities Hamza Ali Abbasi and Humaima Malik are the main star ambassadors of the team for the season of 2016 and 2017. In 2019 actress Mahira Khan become the ambassador as she is replace by Humaima Malik.

Do you think Peshawar Zalmi will be the winner of PSL 2019 trophy? and here we end our topic that is “Who is Owner of Peshawar Zalmi”