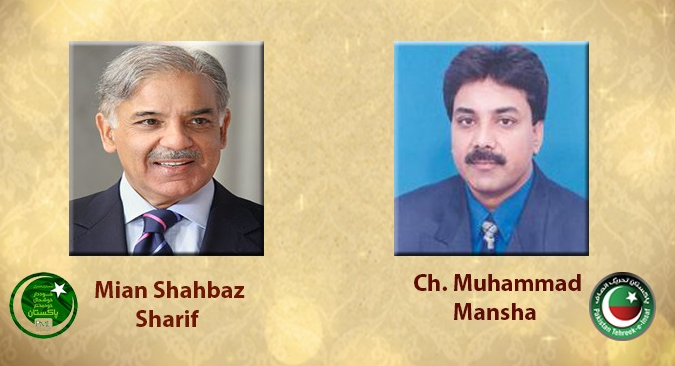 The old name of this constituency was NA 130/129 won by PMLN and Sohail Shaukat butt was winner in 2013.Samina Khalid Ghurki from PPP was the second with 32655 votes, Talid Hussain Sindhu was second with 21746 votes. NA 132 Lahore Election Result 2018 will be announce here when it officially announce by the ECP.