Hydro, Nuclear and Thermal are power generating sources in Pakistan

The WAPDA, IPPs and KESC are major stakeholder in producing the ample energy according to these power sources in Pakistan. The hydro power is another source that proved effective one. The installed capacity of thermal , hydro and nuclear has different figures than then the actual capacity. 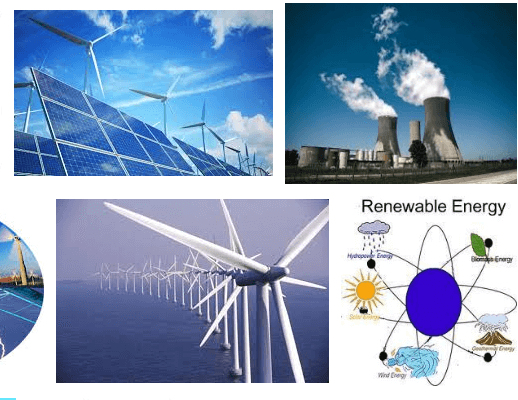 It raises many questions about the power sources in Pakistan. All hydro power is presently maintain by the WAPDA. The few small run of the river IPPS are there in the phase of development. It is all about the contribution clear about encourage private sector approaches. IPPs shows the private sector approaches through the extensive opportunity controlled by PAEC. It is nice and justified to stay with the updated optimum capacity since the development of thermal, nuclear and hydro power plants. These termed as Power Generating Sources In Pakistan.