What Is PTM Pakistan?

It is the Pashtun Tahafuz Movement (social Movement) abbreviated as PTM. Also known as Pashtun protection Movement, formally. The social movement for the Pashtun Human Rights which is  based in KPK and balochistan Pakistan. Now the term exactly relate to, who is manzoor pashteen? He is a human rights activist from South Waziristan Pakistan. He was the first voice who draws attention to the plight of the Pashtun People. The role of PTM Pakistan now a day is worse than ever as per the army spokesperson. According to the them, it is not acceptable to support any movement against the sovereignty of pakistan. 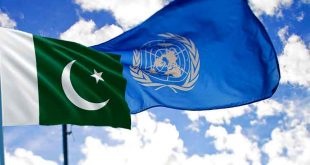