After independence, Pakistan was able to get the areas where Pashtuns and Baloch tribes were in majority. Afghanistan didn’t like it because according to them, these areas should be given to them. On the other hand, Pakistan’s stance was that this area belongs to them because the Durand Line was built in 1893 and it was built after an agreement. So, basically, this area belongs to Pakistan because it was part of the Indian Subcontinent. Unlike, the Afghanis claim that it was a void agreement and they still don’t recognize it. 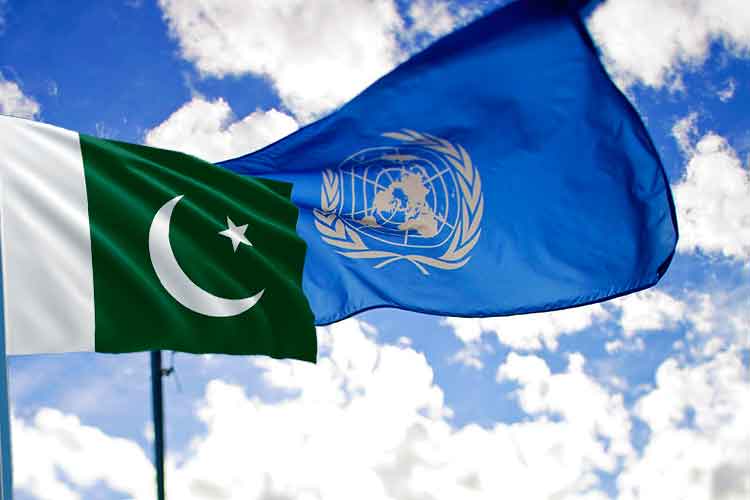 There are different times when both countries tried to restore relations. After the takeover of the Taliban in Afghanistan, both countries are trying to overcome the hate and restore relations. In addition, Pakistan demands the Taliban crackdown on the Taliban who are based in Pakistan. It’s a very difficult position for Pakistan because of the militants of Tehreek-e-Taliban Pakistan. Since the takeover of Taliban in Afghanistan, attacks from the militants in Pakistan have increased by 50%. So, this was all related to Which Muslim Country Opposed Pakistan in UNO?