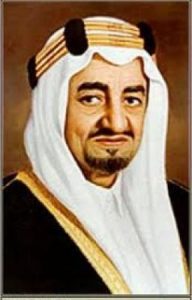 It has positioned at the northern-most end of the Islamabad straight away on the elevated area near Margalla Hills. You can often catch the beautiful view of the Margalla Hills that adds a beauty in the mosque. Hence, it is a famous tourist destination in Islamabad. Do you know who build Qutub Minar?