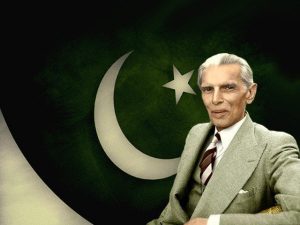 You’ll definitely hear about the Muhammad Ali Jinnah Park Inaugurated in Canada. It is an honorable thing to learn that a park has been inaugurated in Canada by the name of Muhammad Ali Jinnah. Pakistan’s High Commissioner in Canada Tariq Azim Khan has been all set to inaugurate the Muhammad Ali Jinnah Park in Manitoba. This is the first ever park on an international level that has named after Quaid-i-Azam. This park is located at Tim Sale, Northern Lights, South Pointe, Winnipeg, Manitoba. Moreover, the park has established out as a special gift for the Muslim community living in Canada. On 12th May as on Saturday, the ceremony of the inauguration will be taking place. The inauguration will take place at the Tim Sale, Northern Lights, South Pointe, Winnipeg, Manitoba. However, along with Tariq Azim Khan, there will be the names of Lt Governor of Manitoba, Minister of Families, Minister of Trade and Education at the ceremony. Hence, this is such an honorary thing for Muslims. Do you Islamabad High Court lifted a ban on Government Institutions Recruitments?